Launched by Fiona Hyslop, the Cabinet Secretary for Culture, Europe and External Affairs, this innovative project aimed to improve the provision of film and moving image education across the country. This linked directly to Strategic Aim 5 - Libraries Promoting Culture and Creativity - of the Scottish public library strategy Ambition & Opportunity.

Today film education is firmly embeded within Scottish public library services, with 26 authorities in Scotland offering some element of film education through film clubs and/or the use of filming equippment. You can read more about the success of the SLIC Film Education project by reading the FEIL Project Final Report or the FEIL Project Summary Report.

What is Film Education? 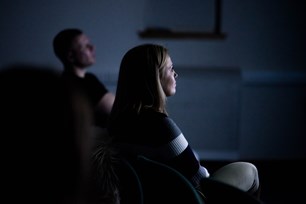 Film education aims to inspire and equip people to enjoy, understand, create and explore film. Libraries offer a safe place to host free screenings for everyone from children enjoying their first cinematic experience, to older people who may not have been to a film screening in many years.

In essence, SLIC’s Film Education project brought together communities to watch, discuss and learn about film in areas where little or no film provision existed. 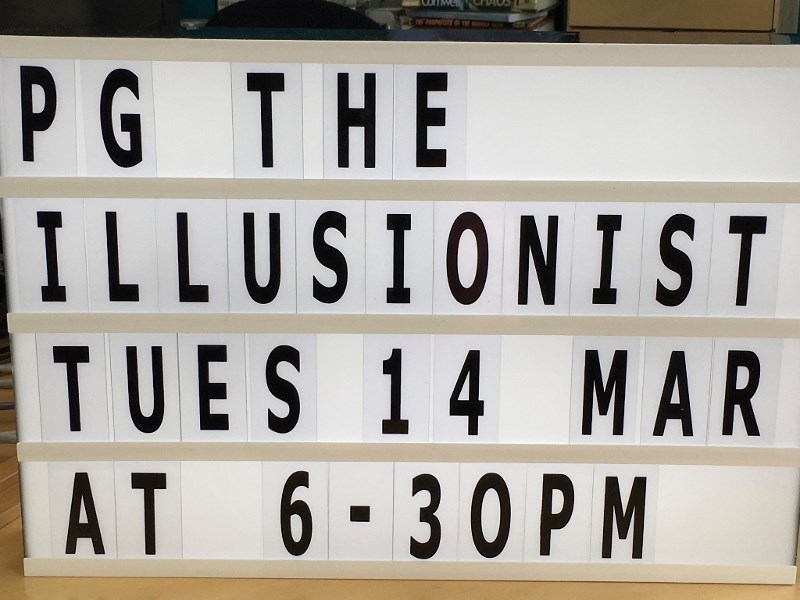 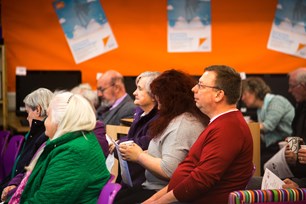 Our film clubs hosted a wide variety of screenings on a regular basis. Each club had its own targeted audience and held discussion sessions after each film screening.

The £190,000 initiative was made possible through funding from Creative Scotland as part of its 2014-17 Film Strategy. Over the course of the project all participating libraries received valuable new film equipment and training - providing them with all they needed to present regular screenings. This included archive film events, with public libraries showing specially selected film footage of the local area.

Throughout the Film Education project, The Edinburgh Libraries Film Club held regular sessions at four library locations across the city: Wester Hailes, MacDonald Road (Leith), Muirhouse and Craigmillar. This included a wide variety of different genres such as Spanish films, films for young people Not in Education, Employment or Training (NEET) and special screenings as part of Autism Awareness Week. As part of the BFI’s Black Star Season ELFC also hosted a series of special screenings in Craigmillar Library with food and entertainment, celebrating films like Do the Right Thing and Car Wash. Today, the ELFC continues to screen films throughout Edinburgh libraries.

Girvan Library created a new film club especially designed for older people. The Afternoon Club meets on the first Monday of every month and regularly attracts a full house.

The club screens a mixture of drama, comedy and thrillers with films like Good Morning Vietnam, the Devil Wears Prada and North by North West.

HebFlicks is a joint film club initiative by Tarbert and Liniclate Libraries on the Western Isles. The club allows the communities on both islands to enjoy a wide range of film screenings at their local library.

HebFlicks initially screened popular films adapted from books such as The Princess Bride and A Walk in the Woods. It has now expanded its range of screenings to show films like Local Hero, The Illusionist and Brief Encounter.

Falkirk Community Trust (FCT) created a film education project called ‘Inside Film’ which was designed to encourage creative responses to film. The project was run in partnership with the prison library at Her Majesties Prison and Young Offenders Institute (HMPYOI) Polmont.

A key attribute of public libraries services is that they are accessible to everyone. Libraries play a crucial role in empowering people and communities, offering everyone equal opportunity to reach their full potential through access to information, learning, support, skills and culture. The FCT film education project was an example of libraries supporting all aspects of society.

Midlothian Libraries have two film clubs which meet regularly in both Danderhall and Penicuik Libraries. Danderhall Film Club screens a range of classic films specifically for older men in the community. Film genres include westerns, war movies and documentaries – with members of the community discussing the films afterwards. The club meets in the afternoon on the last Wednesday of every month.

Penicuik Film Club caters for a more general audience, screening a variety of films, once a month on a Friday afternoon.

North Lanarkshire’s Jump Into Film project has created two film clubs located at Bellshill and Chryston Libraries. The project is aimed at children under five-years-old, encouraging them to learn more about sound, image and acting out their own stories. 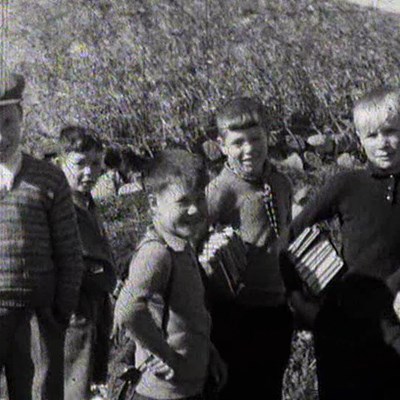