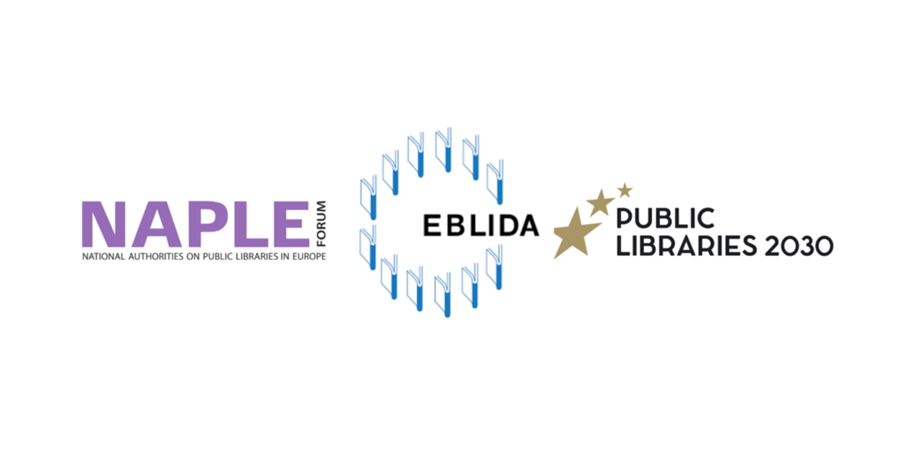 SLIC fully supports the Joint European Declaration from the European Bureau of Library, Information and Documentation Associations (EBLIDA), National Authorities on Public Libraries in Europe (NAPLE) and Public Libraries 2030 in response to the appeal launched by the Ukrainian Library Association.

Libraries will continue to do whatever they can to support people who have been impacted by Russia’s invasion of the Ukraine, some of whom live in Scotland.

The library community in the UK and Europe has been sending messages of support to colleagues in the Ukraine. Our partner, the British Library, recently co-signed a statement by the Chartered Institute of Library and Information Professionals (CILIP) alongside the chief librarians of Scotland and Wales. The statement expressed support and solidarity for librarians in Ukraine and urged the UK Government and international community to do all they can to restore peace and security.

COSLA has also written to the Russian Ambassador to express Scottish Local Government’s horror at the events unfolding the Ukraine. SLIC completely supports democracy and freedom of expression while remaining politically impartial.