Scottish Nominations for Library of the Year 2019 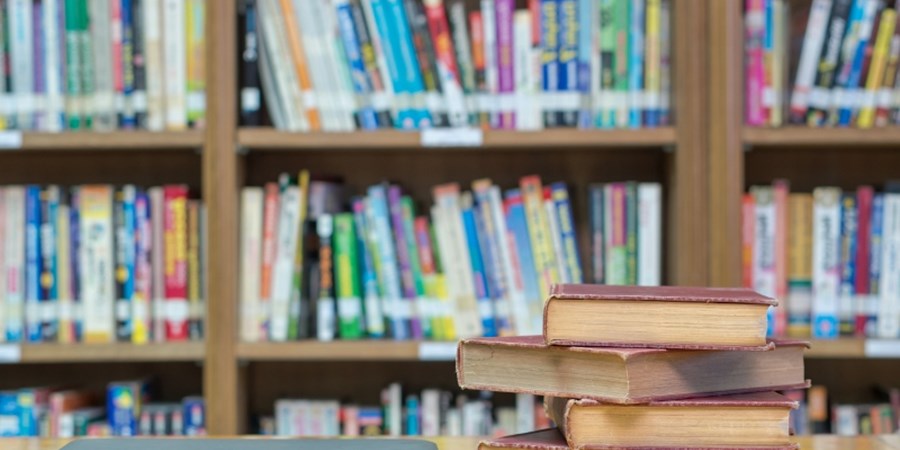 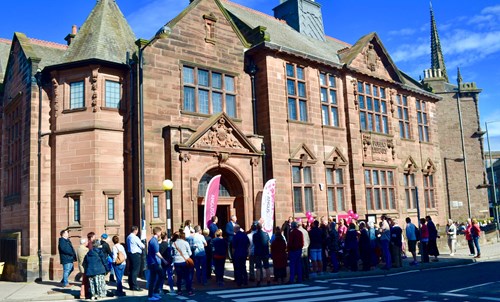 Montrose Library is riding high after a recent refurbishment led to increased membership, loans and participation.

More than 13,000 people visited the library during the two months following the library reopening in September 2018 – leading to 663 new and returning memberships as well as 8493 issued items. More people are also attending the library’s regular group and club sessions like their weekly Knit & Knatter group.

Facilities Officer Arlene Henderson explained: “The response to the library has been amazing and really exceeded our expectations. The building we were in during the refurbishment was cramped and we really didn’t have the space we needed. The Montrose Library Building is beautiful and held in great affection by Montrose people, but it was in urgent need of updating to deliver 21st century library services.

“Now we have a modern library that’s not only managed to incorporate the style of the old building but enhance some of the original features too. For instance, we have a big glass dome in the centre on the building which has always been there but because things have been moved about it's now a focal point. It also floods the library in natural light which is lovely.”

The library now has some new facilities which are proving particularly popular with customers. This includes new interview rooms which can be booked in advance, as well as a newly sea themed children’s section – complete with its own lighthouse.

A larger reception area and movable shelves in the central part of the library have also enhanced the features that were already there.

Arlene said: “The big wooden desk in our reception area used to take up a lot of room and now it’s much more open. Our new interview rooms are also popular and are used for things like police, planning and MP surgeries.

“The light and airy Rose Room upstairs is a great space for our regular clubs and events, with more people now attending them and we’re finding that we’re putting on more one-off events which is great. Having the movable shelves in one section of the library helps as we can create a bigger space if we want to. Our colleagues in Carnoustie Library, another recently refurbished ANGUSalive library, recently participated in Get it Loud in Libraries and looking ahead, I think this is something we could do too.”

Monthly figures for the library now see an average of 5,800 visitors through the doors and 3,000 issues. Importantly, the number of returning visitors is up – with customers realising just how much the library has to offer.

Arlene said: “It’s been a team effort and really pulled us together. It’s been such a busy year but all the hard work has been worth it. People are visiting the library but importantly they’re coming back. We have to let people know just what’s available in our libraries and sing about it. Now we’d like to keep the momentum going and see if we can get even more people through our doors in the year ahead.” 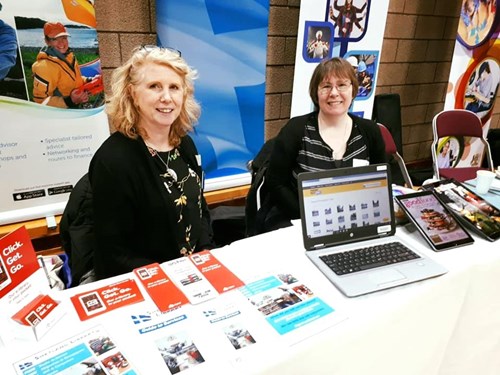 Over the past year Shetland Library focused on several key areas which has helped to keep issues and visitor numbers up and costs down. This included a focus on e-services, mobile libraries, events, promotions and local history publishing.

With mobile services, the key aim was to gain customers and improve reliability – important goals on an island where mobile services are essential to scattered rural communities.

“Amazingly, despite considerable upheaval and halving our ‘fleet’, we have already attracted more customers and increased issue figures in the first year. This is an ongoing project, as we are working to increase the number of stops at community hubs like country shops or playgroups.”

One of their biggest book launches last year was for four high quality books about Shetland’s First World War. Written by local authors, the publications were produced as part of a successful Shetland’s War project supported by the Public Library Improvement Fund (PLIF).

Other successes have included running Harry Potter themed nights for adults and establishing a Sunshine Book Group in partnership with a local mental health charity Mind Your Head. Shetland Library now has a permanent SAD lamp at the reading table to help combat long, dark winters.

Karen added: “Our Harry Potter Nights have been popular for some time, but adults who have grown up with the books were saying ‘how about us?’ so last year we introduced Harry Potter Night for grown-ups - a big success which brought in many lapsed members.”