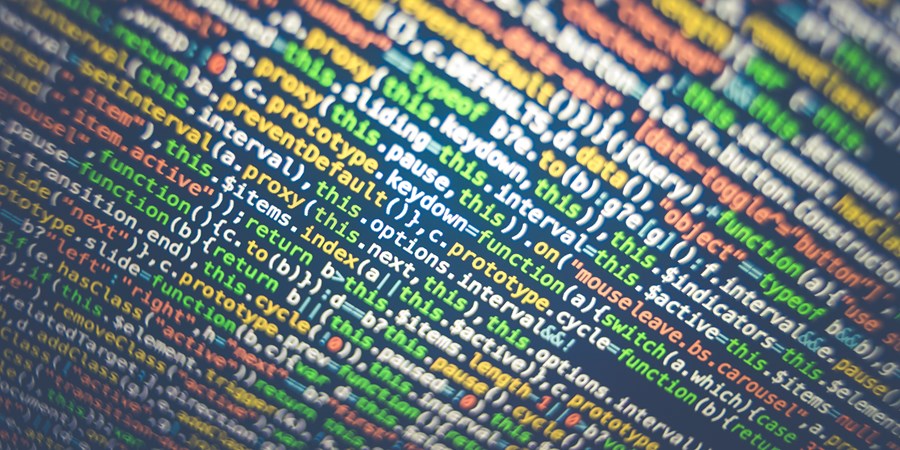 This month on the Public Library Improvement Fund blog Alison Chalmers, Library Development Officer for Open Data in North Ayrshire Council talks about the importance of open data and libraries.

When I mention open data I can see people’s eyes glaze over, they look at their feet and mutter ‘that’s just numbers and graphs isn’t it?’. But open data is fascinating – it’s like having every book that was ever written and every fact found out at your fingertips – how else would you know how many men in steerage drowned in the Titanic; the breastfeeding rates in Scotland, what plastics can be recycled, your nearest bus stop? The possibilities are endless!

Open data is non-personal and non-commercially sensitive information which is freely available via the internet for anyone to access and reuse. Open data allows information from and about central and local government, research and public bodies to be shared to the people. Making data that the public sector holds open enables communities and individuals to understand more about public services, gain insight into their own community and contribute to future design and delivery. 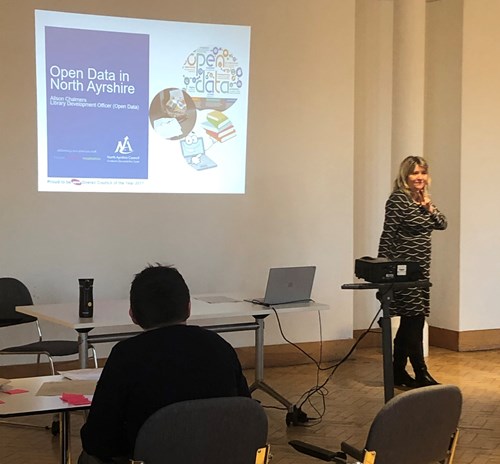 SLIC has funded a Library Development Officer post at North Ayrshire Council for one year to increase public awareness in, and access to, open data and to provide a new role for libraries as facilitators and catalysts for the public use of open data.

Six months into the role over 200 members of the public and council staff have attended workshops and presentations on open data. Following on from this we have explored increasing recycling and promotion of better public waste management in North Ayrshire; accessibility of council websites and apps; mapping breastfeeding friendly venues and supported academic open data training at a local Further Education college.

Now we are about to embark on working with local coding clubs to build air quality monitors in local libraries. The data will then be analysed and shared North Ayrshire Council’s open data portal.

The Potential of Open Data

The response and appetite from the population of North Ayrshire has been overwhelming. I start by asking them what they want to know and we take it from there – the whole project is grassroots lead.

However, I am mindful that we work alongside providers of services, such as the council, so we all learn together and create something meaningful and relevant for all the population of North Ayrshire – and hopefully beyond.

As Ibrahim Elbadawi, an Open Data Institute Registered Trainer, recently said: “You don’t have to be a geek to learn about or use open data. Whether you love music, politics, art and culture or public service, you can use open data to innovate and unlock more potential value in whatever you are passionate about.”

Are you interested in learning more about open data and its use within library settings? You can contact North Ayrshire Libraries here.