SLIC was formed in 1991 as the independent advisory body to the Scottish Government on library and information matters. For three decades we have been offering guidance, funding and support to our members. This includes all of Scotland's public library services, school libraries, higher education institutions, further education colleges, health libraries and special interest libraries.

Throughout 2021 we will be celebrating our anniversary and the many milestones we have achieved over the years. These include: 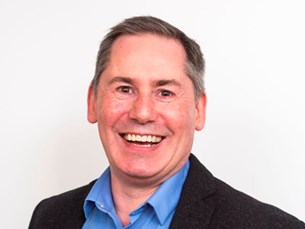 to provide a leadership focus for Scottish library and information services. This year SLIC reaches its 30th anniversary.

You can learn more about our 30th anniversary celebrations by visiting our News Pages.

How has the Scottish Library & Information Council evolved and how will the organisation look in years to come? Representatives from Scotland's library sectors have come together to create a short series of videos celebrating 30 years of SLIC.